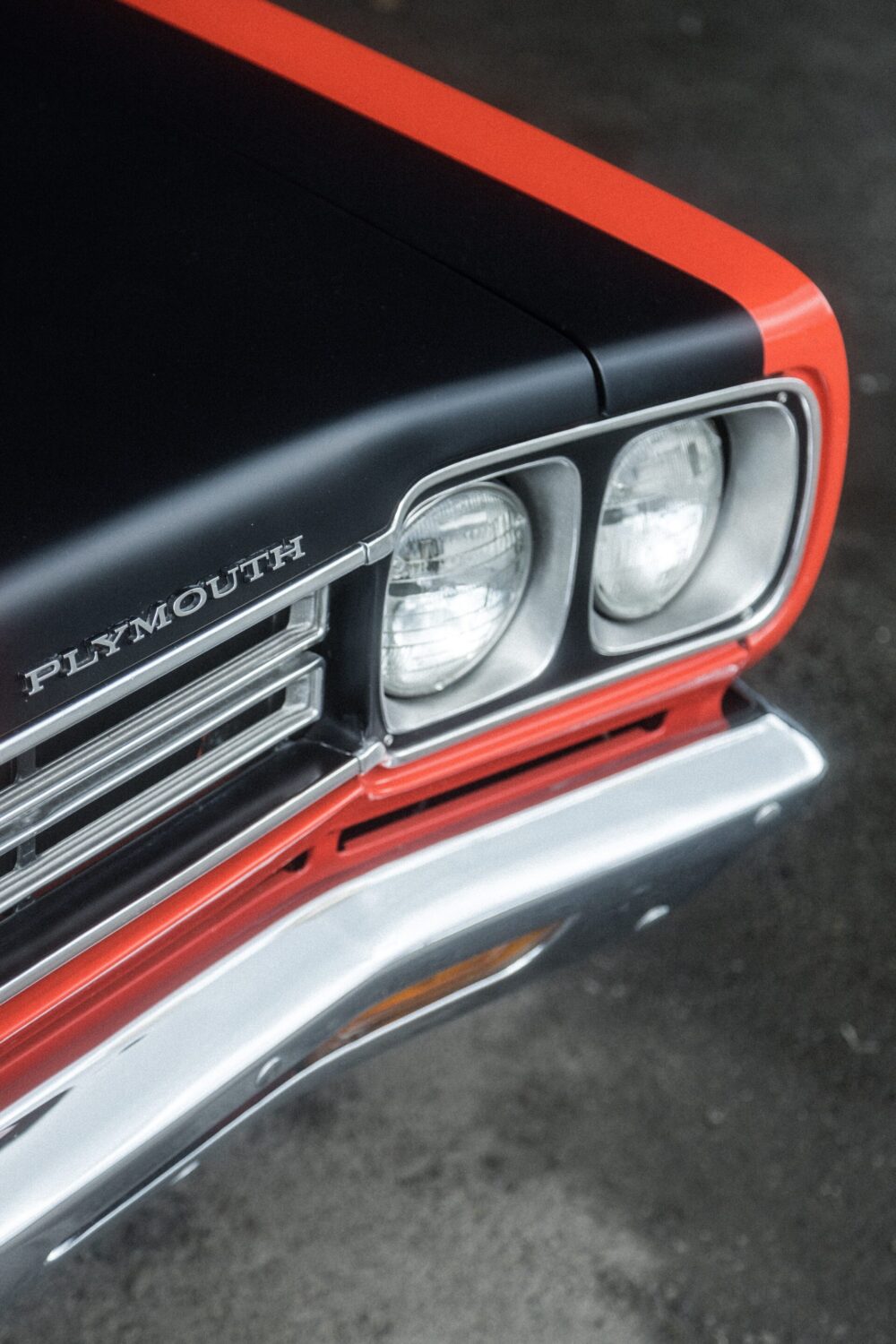 The automobile industry is constantly evolving. Throughout the last several decades, numerous car brands have unfortunately become defunct due to a decrease in popularity, sales, and even issues with the cars themselves. Although these brands no longer exist, they are responsible for some of the most well-known classic cars of all time. Here are 5 of the most popular defunct classic car brands, and some of the cars that made them famous.

One of the oldest car brands in the world, Oldsmobile was once the most popular car manufacturer in the United States. While the brand’s name might bring to mind the classic 1950s Coupe, this brand managed to stay afloat until the mid-2000s after becoming a division of General Motors. During the company’s 106 years in business, it is estimated that it manufactured over 35 million cars. Perhaps one of the most iconic Oldsmobiles was the Tornado. A vehicle in its prime from 1966-1970, the Tornado brought with it the return of front-wheel drive cars, which hadn’t been done since the 1930s. It had the muscle car design but the novelty of front-wheel drive, making it a noteworthy vehicle for Oldsmobile.

Famous for manufacturing cars before World War II, Packard operated in the United States from 1899 to 1958. At the time, they were known for manufacturing what were considered to be luxury vehicles, and are credited with the invention of the modern steering wheel, air-conditioned vehicles, and the V12 engine. One of the great luxury vehicles to come from Packard was the Packard Six. Beginning in 1912, the Big Six survived multiple generation changes and eventually became known as a leading luxury vehicle. Despite the company’s prior success, Packard struggled to stay afloat after WWII. The company shut down in late 1958 as a result of steadily declining sales.

Founded in 1926, Pontiac has produced some of the most notable vehicles in American history: the Bonneville, Firebird Trans Am, and Grand Prix. Forever memorialized in the hit movie “Smokey and the Bandit,” the 1977 Pontiac Firebird Trans Am will always be revered as an iconic hot rod. Pontiac even created America’s original muscle car, the GTO, in 1966, launching the muscle car wars. Many refer to the GTO as the “GOAT” (Greatest Of All Time) thanks to its stylistic elements and power. Even with the help of a major motion picture and one of the best muscle cars in its portfolio, Pontiac met its end in 2010 after it had proven to be unprofitable in prior years.

Launching in 1928 and ultimately ending production in 2001, Plymouth is an American staple when it comes to motor vehicles. From wood-paneled station wagons to hot rod muscle cars, there’s no question that this brand has made an impact. Literally named after the iconic character always running from Wiley Coyote, yes, Plymouth paid for the naming rights, the Road Runner was one of the greatest performing models Plymouth had to offer. Known for its simple body type and optional Hemi engine, the Road Runner became an economic, yet powerful option for Americans seeking fast cars and freedom. Beginning in the early 1970s, Plymouth began a series of failed car releases that contributed to its ultimate demise by the early 2000s.

Another sub-division of the Ford motor company, Mercury, was founded in 1938 with the intention of offering mid-priced vehicles that would fill the gap between low-end vehicles from Ford and high-end models from Lincoln. Although many notable models came from the Mercury brand, the 1964 Mercury Comet Cyclone can’t be overlooked. After a massive redesign, the Cyclone trim was added to the Comet to combine an exciting design with a powerful engine. The brand survived until 2011 and is most well known for its Grand Marquis model, which is still commonly seen on the pre-owned market today.

At Precision Car Restoration, we love classic cars as much as our customers do. We provide a number of restoration services, and we’re happy to work with a wide variety of makes and models, including classic cars from these defunct brands. If you’re looking to restore your classic car, contact us or call us toll-free at 1-844-701-6396, or email me directly at [email protected]