The United Kingdom voted to leave the European Union just over a month ago. There’s been speculation that Brexit will affect the European automotive market, including the collector car market. Some analysts think an import and export tariff will be applied, others think it’s the perfect time to buy a European car with the lower exchange rate, and yet others think the value of classic cars will increase. We’ll leave Brexit to the experts, but it got us thinking! We will always be loyal to classic American muscle, but the British have produced some best-sellers over the years.

An insurance company in the U.K. recently launched a ‘Save Our Classics’ campaign, drawing attention to the limited number of once popular ‘everyday’ classic cars. They propose several initiatives to help preserve endangered cars:

Several classic family cars are facing “extinction” with registered vehicles anywhere from the low tens to low thousands. Have you heard of any of the endangered cars that made this list?

There are only 215 vehicles left of this family-favorite produced between 1970 and 1981. 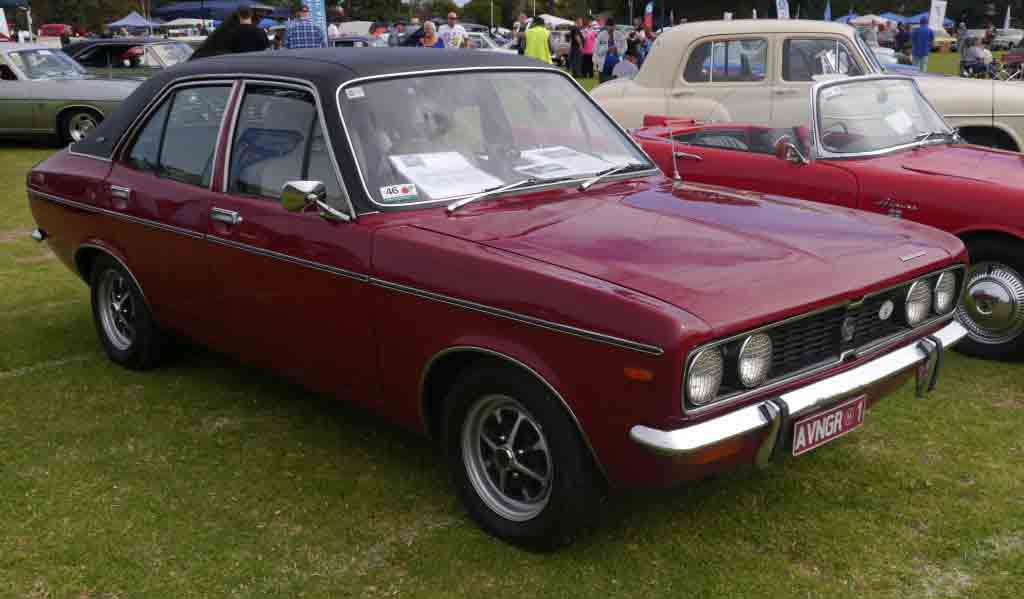 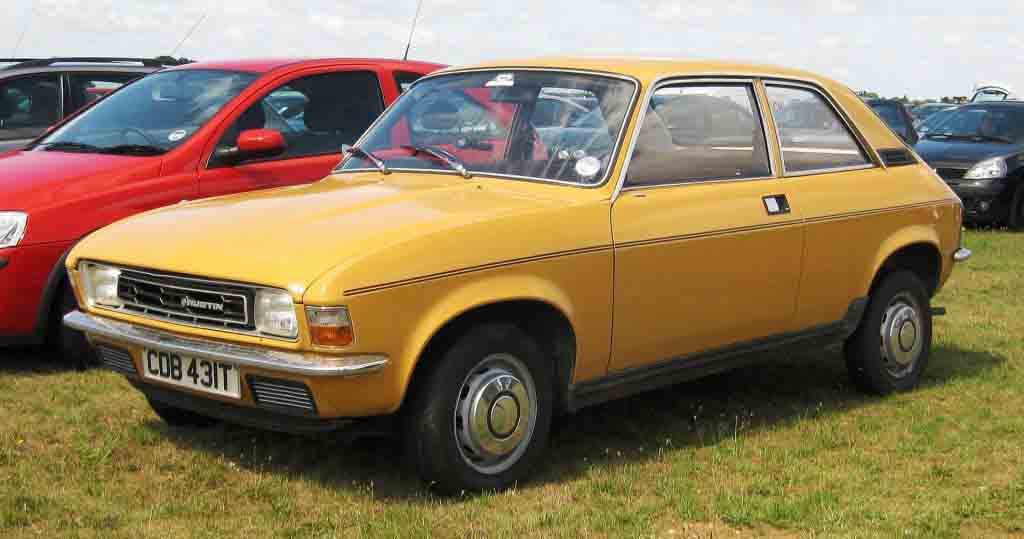 This hatchback is down to 140 vehicles of over 470,000 originally produced. 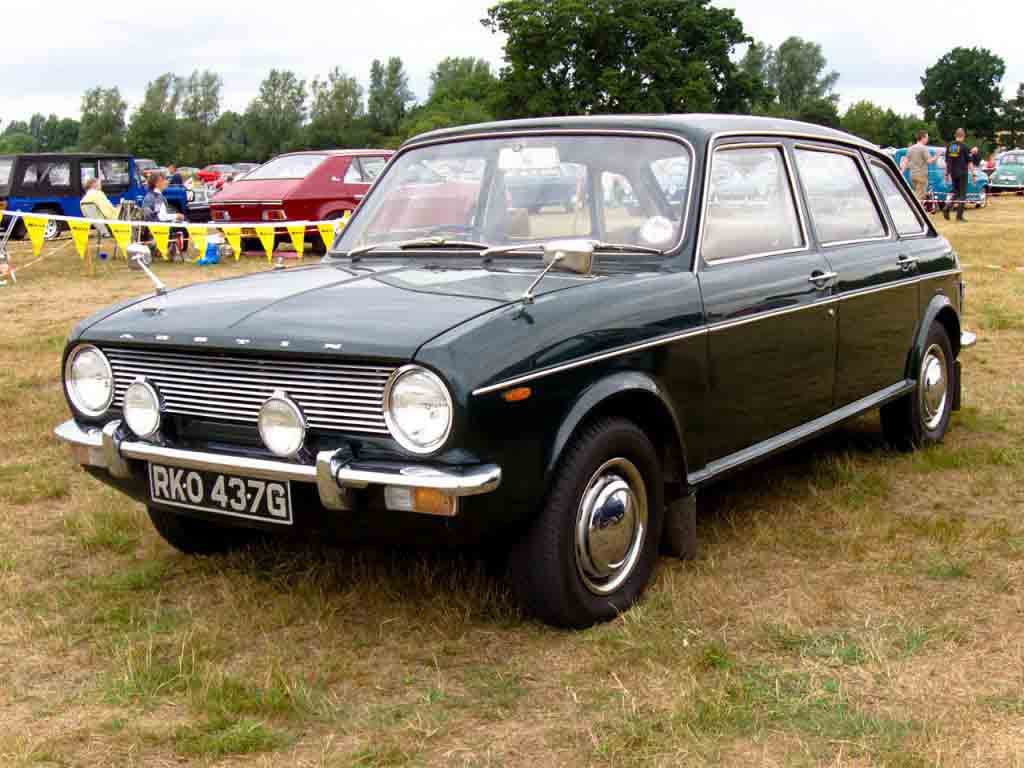 Taking the gold is the Morris Ital which has only 35 cars left in existence!

Tell us! Have you heard of any of these British classic cars? What do you think about a ‘Save Our Classics’ campaign in the United States? Which once-popular family cars would make your list?