Over the past several decades, the iconic Ford Mustang has had its fair share of stardom on the cinema screen. From classic action films to teenage dramas, the Mustang has been featured in a wide variety of movies that have highlighted its smooth style and powerful muscle car features. Let’s take a blast to the past and check out some of the classic Mustangs in movies over the years.

Labeled as one of the most classic on-screen car chases of all time, this Mustang was built for speed and burning rubber. Fun Fact – while filming the eleven minute chase scene, cars reached speeds around 110 mph, well over the suggested 75 mph.

When it comes to driving, James Bond always drives in style and that’s exactly what he did. This red Mach 1 made its appearance in a Las Vegas chase scene, revealing the Mustangs true capabilities to outrun authorities in the toughest of positions. 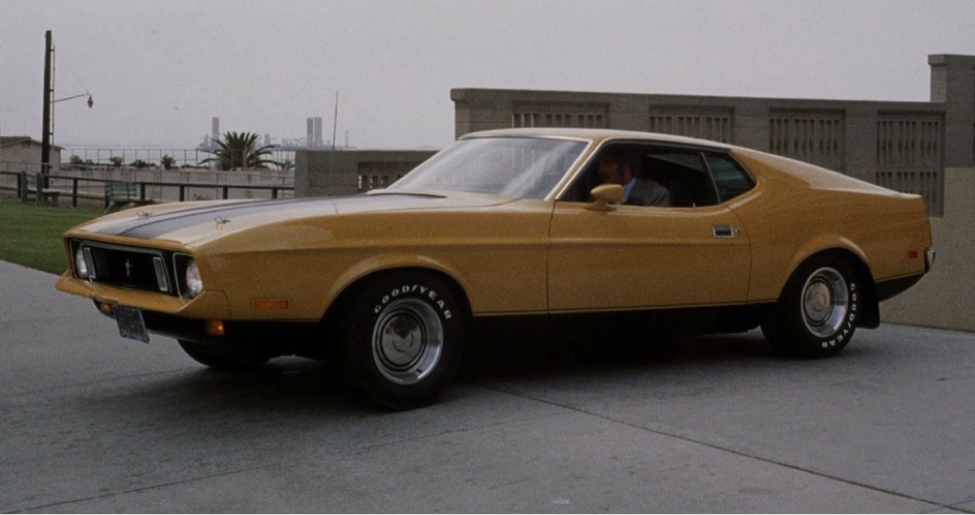 The star of the big screen was none other than ‘Eleanor’, a yellow 1973 Ford Mustang that was highly desired by many throughout the movie. Fun Fact – a little over ten versions of ‘Eleanor’ were created for the purpose of filming and three were auctioned off to the public.

What better way to celebrate your sweet sixteen and freedom to drive than restoring a 1966 Mustang!? With the roof down and hair blowing in the wind, this Mustang is definitely road ready for any ‘Princess’ activities.

When you challenge the well known Drift King to a race on his own unbeaten turf, one better have a suitable car ready for destruction. This 1967 Mustang was upgraded with parts and restored to get the job done.

Being the last man alive and living in a world of mutant creatures, you will need a fast getaway car on hand. We see this Mustang’s intense power and fast capabilities are sure to outrun even the toughest of competitors.